"Bronze is an alloy consisting primarily of copper, commonly with about 12–12.5% tin and often with the addition of other metals (such as aluminium, manganese, nickel or zinc) and sometimes non-metals or metalloids such as arsenic, phosphorus or silicon. These additions produce a range of alloys that may be harder than copper alone, or have other useful properties, such as stiffness, ductility, or machinability.

The archeological period in which bronze was the hardest metal in widespread use is known as the Bronze Age. The beginning of the Bronze Age in India and western Eurasia is conventionally dated to the mid-4th millennium BC, and to the early 2nd millennium BC in China; elsewhere it gradually spread across regions. The Bronze Age was followed by the Iron Age starting from about 1300 BC and reaching most of Eurasia by about 500 BC, although bronze continued to be much more widely used than it is in modern times." - (en.wikipedia.org 01.11.2019) 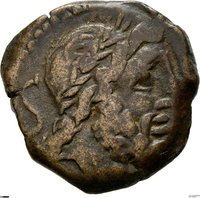 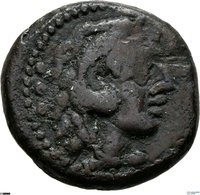 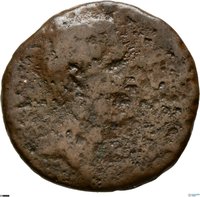 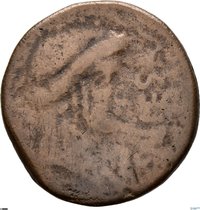 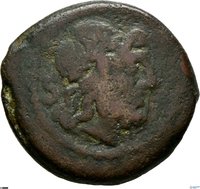